The outbreak of COVID-19 has brought much strife globally. In developing countries, systems and institutions have been tested for most part, were found wanting as human rights were trampled upon as governments battled to deal with a novel disease they were not sure how to handle.

In South Africa President Cyril Ramaphosa responded and declared a national state of disaster in accordance with the Disaster Management Act 57 of 2002. A nationwide lockdown was declared from 26 March 2020 which was initially scheduled to last for 21 days but is still largely in effect today.

The most affected constitutionally recognised rights are freedom of movement, assembly and trade. The enforcement of lockdown measures by security agents has surprisingly been accompanied by abuse of the basic human rights of the individuals and communities being protected from the pandemic.

Within the first seven days of lockdown there were already complaints of human rights abuses by security forces. The South African Human Rights Commission confirmed in a statement that a Ekurhuleni Metro Police official and a security guard fatally shot Sibusiso Amos in front of his home in Vosloorus in Johannesburg on 29 March 2020. The commission commended the Independent Police Investigative Directorate for its prompt investigation, including the arrests of the police man and security guard for murder and attempted murder.

The government deployed 70,000 members of the South African National Defence Force (SANDF) to enforce lockdown regulations, especially in informal settlements, where strikes and riots have been ongoing. There have been reports that the military have used unreasonable force, brutality, and violence toward people in informal settlements, as well as rubber bullets and tear gas to prevent people from violating lockdown regulations. The military attacks as soon as someone is seen in public and who is merely suspected of violating the lockdown regulations. Demanding people to roll in mud and violently assaulting them without reason are clear human rights abuses and undermines the rule of law.

On 15 May 2020, a 79-page judgment was handed down in Khosa and Others v Minister of Defence and Military Veterans and Others (GP) (unreported case no 21512/2020, 15-5-2020) (Fabricius J). The judgment was based on an urgent application relating to lockdown brutality, where one Khosa, was brutalised and murdered by members of the SANDF on 10 April at his home in the Alexandra informal settlement. The founding affidavit states that Khosa was choked, kicked, and slammed against a cement and steel wall for allegedly violating the lockdown regulations. Three hours after the incident, Emergency Services arrived on the scene and declared Khosa dead due to a blunt force head injury.

In this judgment, the court reaffirmed that state brutality in the form of torture or cruel or inhumane treatment is a clear violation of the Constitution, as well as other international human rights law conventions. The court also highlighted the SANDF’s responsibility to protect human rights, act in accordance with the Constitution and to make use of minimum force, if necessary. More significantly, the Court held that even though a lockdown is necessary, the public is still entitled to be treated with dignity and respect whether rich or poor. Among other things, the Court ordered that the first to fourth respondents (members of the SANDF) be placed on precautionary suspension pending the outcome of disciplinary proceedings.

This judgment reassures and compels the protection of basic human rights, even more so by the SANDF, who should protect the public and abide by the rule of law.

In light of this recent judgment, the SANDF should rather take hands with the various community leaders and implement ‘community-oriented policing/ patrolling’ in order to keep the informal settlements compliant and safe without using unreasonable force and violence.

In Khosa’s case the conduct of the implicated soldiers was improper, irregular and in contravention of the code of conduct, operational orders and rules of engagement. The soldiers, in entering the Khosa residence for the search and seizure of liquor, did so in the absence of the Johannesburg metro police department (JMPD) and the SA Police Service (Saps), who they were meant to be supporting.

Therefore, the soldiers acted outside their scope and abuses against civilians must be condemned and punished. The soldiers and the police should engage with the public to gain their trust and enhance their protection not to further undermine their safety and Human Rights. Tragically in dealing with the covid 19 pandemic, cases of gross human rights violations have been committed both by omission and by commission. 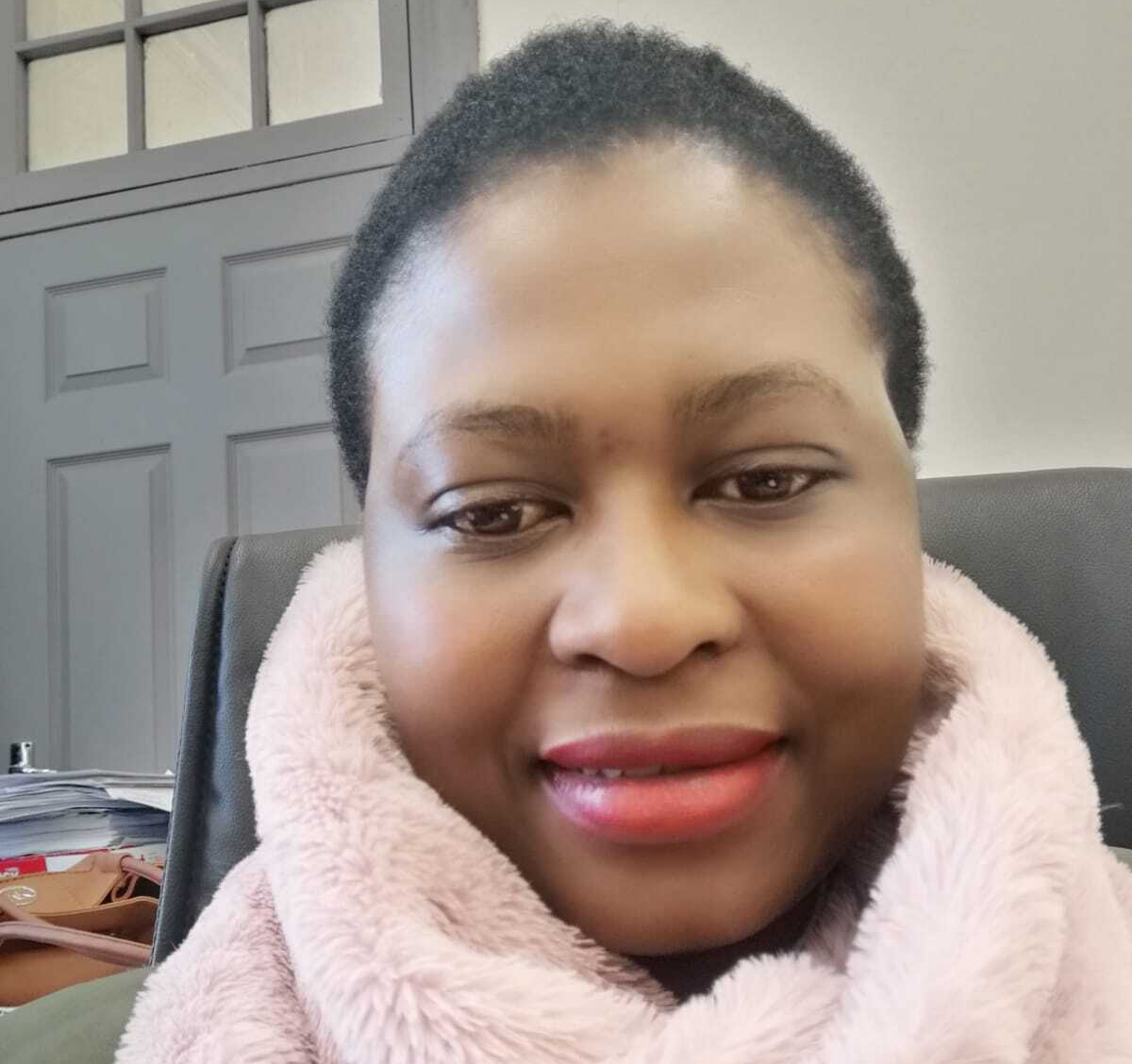 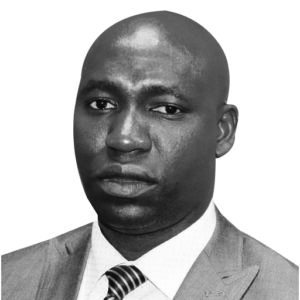